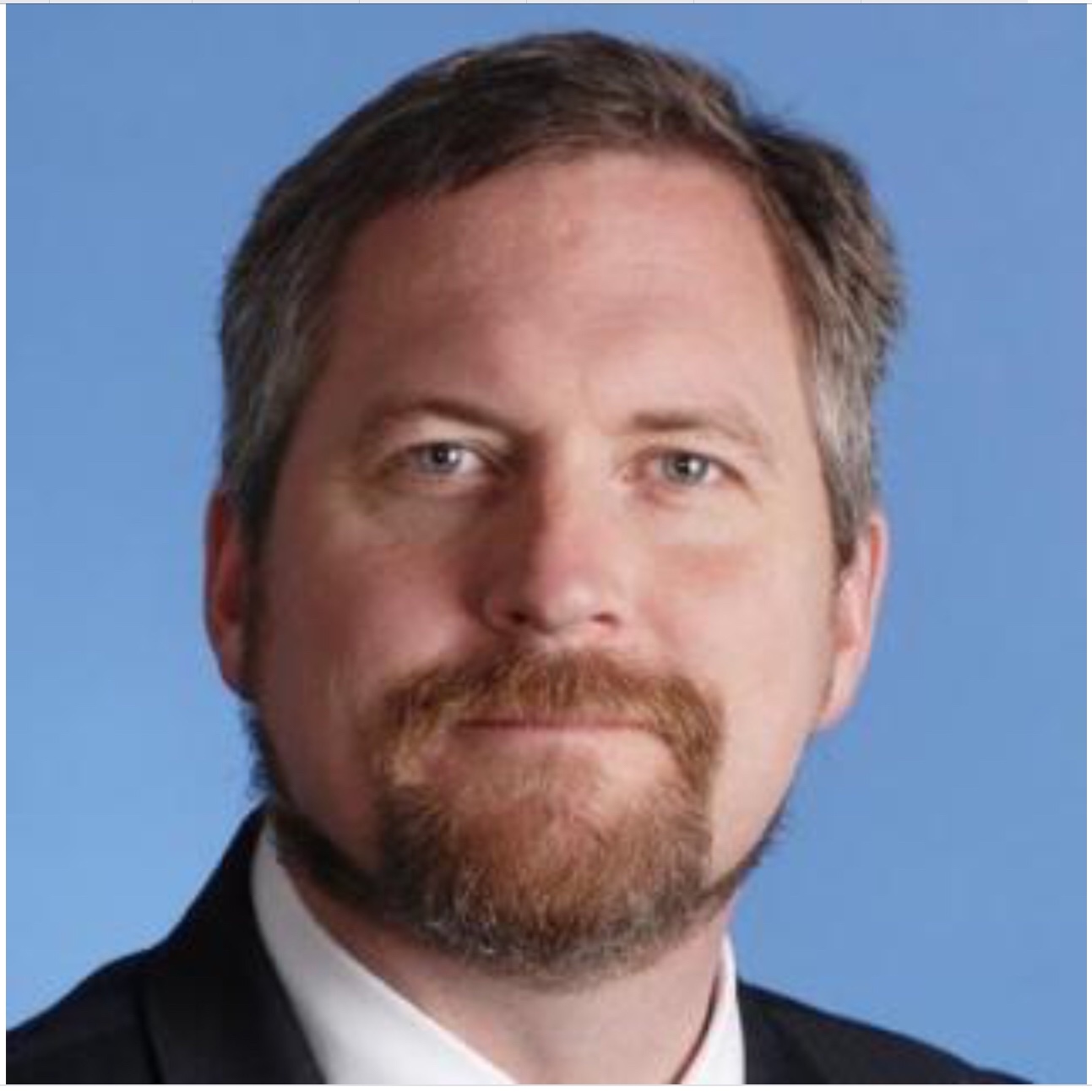 Pratt Davis Injury Law, LLC is a trial lawyer firm that gets justice for those injured by the negligence of others. Founding attorney Pratt H. Davis is an experienced trial lawyer who has successfully recovered millions of dollars for his clients.

Mr. Davis has successfully assisted clients in recovering millions of dollars in damages including the recovery of $1 million or more on multiple occasions. Prior to opening DLA, Mr. Davis and his previous firm were also involved in representing such high-profile clients as the estates of Frank Sinatra, Janis Joplin, John Lennon and Jimi Hendrix.

Thank you. Your submission has been sent.

Attorney Advertising. This website is designed for general information only. The information presented at this site should not be construed to be formal legal advice nor the formation of a lawyer/client relationship. [ Site Map ]

See our profiles at Lawyers.com and Martindale.com